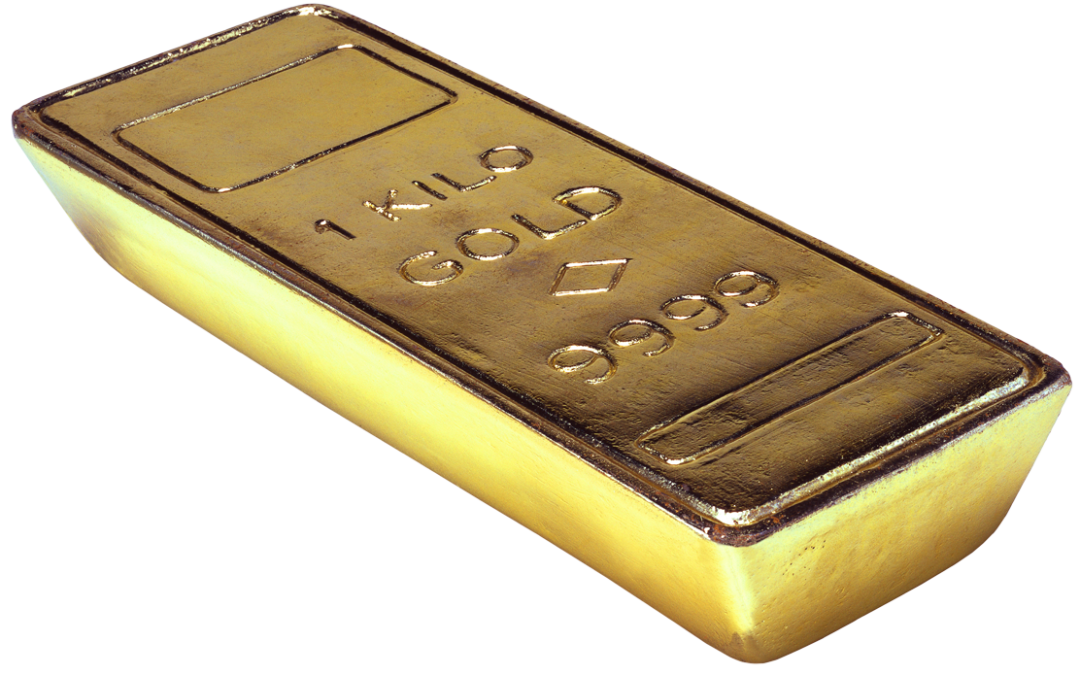 We can learn a lot about accessing the power of unity consciousness from alchemists of the past. Alchemy is an old science and spiritual practice where the practitioner creates intelligent substances from a combination of elements, spiritual energy, and intention. Alchemists have produced powerful friends and enemies throughout time, which is why alchemy was monitored so closely by political powers at every point in history that it was practiced. It became a problem for religious leaders during the Middle Ages because alchemists became more powerful and attracted more followers than the preachers from the local churches that only relied upon the spoken word.

In order to practice alchemy correctly one must truly know how to talk with spirit and communicate directly with the elements of the earth. A true alchemist works cooperatively with the spiritual and physical world before he adds his intentions into the mix. When these three powerful sources of energy are combined with the appropriate basic manifesting principles, the resulting synergy creates extremely potent and conscious substances.

It’s easy to understand that working cooperatively with nature is a powerful way to live, work, and exist in the world. The idea to instill ancient wisdom into inanimate objects and chemicals is as old as time, and yet it is a refreshing revelation at this point in history. The ability to create these substances has always been shrouded in mystery, however, because so many people have thought the alchemist’s power was mysterious and it could easily be misused in olden times.

The archaic belief in a paternalistic God sitting on a throne of judgment was a lethal problem for the alchemist in the past. Since this punitive deity could smite mankind for any offense, so could any political leader or “man of God” with an entitled sense of righteousness. Human history is littered with examples of religious paranoia and political prosecution. Alchemists were easily accused of misusing the sacred powers of the substances of the earth. This is the reason alchemists were perceived as threats by anyone who didn’t understand how spiritual energy manifests in the physical world.

The people in power that killed and controlled alchemists saw them as a threat and portrayed them as practitioners of “black magic.” Ironically, the intention to harm or control others is a lower frequency that can also be infused into substances to try to illicit negative outcomes. The religious and political leaders understood all too well about the misuse of power, but true alchemists would have none of this negative energy in their processes.

When spiritual energy is used for personal gain, fear-based goals, and narcissistic needs, without the general good in mind, it always backfires. The intended harm visits the sender—and this karmic truth is as old as time. The alchemists that used their skill to harm others met the same fate as their adversaries.

True alchemy accesses unity consciousness to intentionally achieve positive goals for everyone’s gain. It infuses loving intentions with matter to create unique combinations, and includes communicating directly with the spiritual essence of these substances, which interactively cooperate with the spiritual goals of the alchemist and the recipient. Alchemy requires certain steps that can be described as a stool with three legs that need to be firmly placed on common ground.

The chemicals and plants of the world have associated devas and energies that represent the essence of their existence. The unique chemical structures of each substance have properties that assist others and serve life in general. When an alchemist aligns with the purest spiritual imperative and intention of the substance, plant, or mineral, they can elicit the complete dedication of that substance for a mutual cooperative goal. This fulfills the first leg of the alchemical process.

The deva uses its power to enhance a substance’s creative impulse. When the spiritual essence of a substance is awakened and is in full cooperation with a goal, the associated deva of the substance uses its inherent wisdom to aid the substance’s ability to adapt to new and unique situations at the atomic and subatomic level of any individual, situation, and/or unique event that substance may face in its new form as a conscious alchemical creation.

The difference between unconscious men mired in our current level consciousness versus a conscious world based upon unity consciousness was beautifully portrayed in the movie Avatar. The inhabitants of Pandora demonstrated unity principles by interacting with nature cooperatively as conscious beings, while the humans attempted to control nature and everyone on the planet through power, greed, and aggression.

The second leg of the stool requires a conscious practitioner. If the spiritual energies of the plants, minerals, and waters are going to work cooperatively with us, we need to hold, live, and be a conscious co-creator.