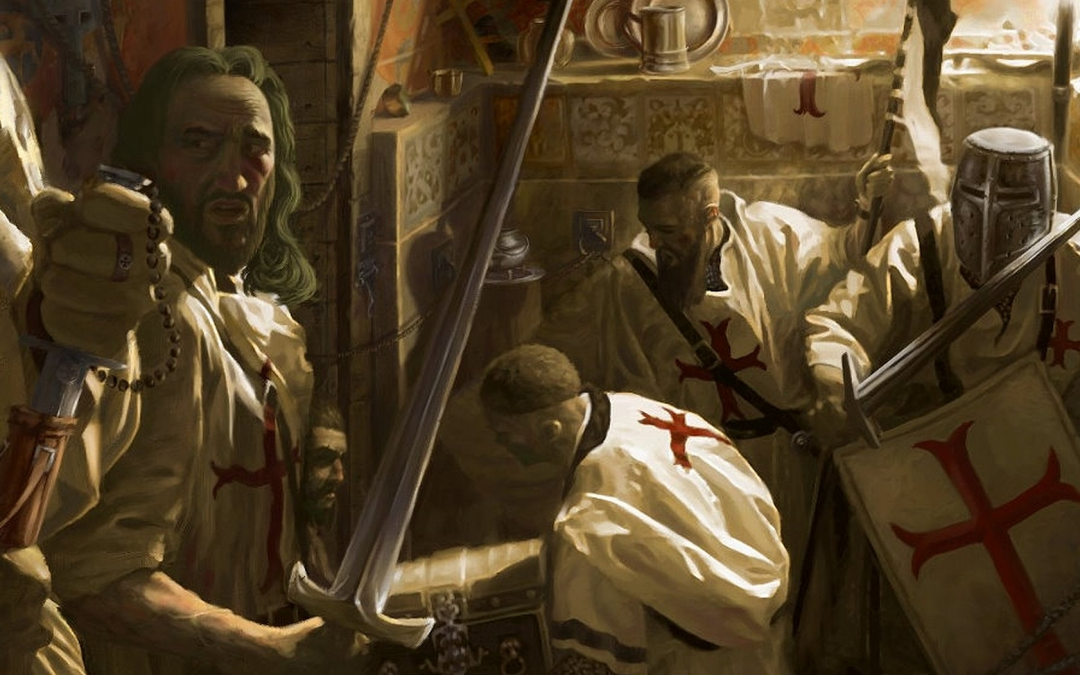 The Knights Templar was a religious arm of the spiritual hierarchy of the Catholic Church from 1100 to 1300 AD during the crusades. They were the first multinational organization and quickly became exceedingly rich and powerful. The Templars created an international banking system that built over a 1,000 fortifications and even lent money to kings. Operating above each country’s laws, they only answered to the pope.

They helped create Europe’s first nation-state. According to Freddy Silva in his book, First Templar Nation, Portugal was where the Templars recreated a secret spiritual initiation ceremony that they discovered when they controlled the Temple Mount in Jerusalem around 1119AD. Powerful people traveled from around the world to experience what some thought was an aspect of the Art of the Covenant at the Rotunda of Tomar in Portugal. While the Christian hierarchy focused upon the Ten Commandments, the Templar Knights practiced the tenets within the Tables of Law.

The Tables of Law were considered a kind of Cosmic Equation, which explained the creative forces in the universe according to Freddy Silva in First Templar Nation. Considered a spiritual treasure, the Templars taught selected individuals about laws of cause and effect, which they considered the necessary mysteries to temporal power. The alchemy principles and spiritual practices they possessed enhanced their health, power and fighting abilities. 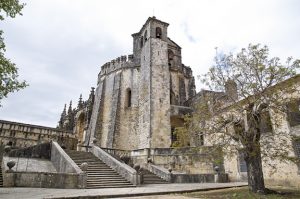 The Templar Knight’s Rotunda of Tomar

The Templar Knights was a secret society of powerful men dedicated to temporal power, which was their fatal flaw. They understood some of the powers of meditation, prayer and alchemical forces, which some used for personnel and political gain. They would recruit the most gifted young boys and indoctrinate them into ceremonial rituals, which were based upon sound alchemical truths as to the nature of the temporal world. Rigorous physical discipline helped them develop life and fighting skills. Focused spiritual practices also opened up areas of spiritual power few had ever realized before this time. Only one in ten of the Templar Knights actually fought in battle, while the rest performed other duties.

Their name continues to this day because they performed heroic deeds at critical points in history. They accessed amazing wealth and political power quickly at an important time in history. A powerful combination of mind, body and spirit working with nature and pranic power was developed in these knights. This is why they quickly became the most powerful group of men of their time. The lessons learned from their demise are still important today. The hubris of believing they were chosen as favorites and blessed by God opened the door for hidden shadows in individuals and leaders to surface. These unconscious flaws created mirrors for them to explore the most important aspect of spiritual power, self-examination.

Hubris eventually blinded some of them and they engaged in acts of torture and inhumane treatment of others. They saw it as their right and privilege to do so because they thought they were special to God. Their organization eventually imploded and every knight executed due to their inflated sense of entitlement that violated core spiritual principles. Of course, not all of the knights were blinded by temporal power and many were dedicated to true spiritual principles. Unfortunately, a tipping point was reached and only a small number of honest, dedicated men remained at the time of their demise. The rush to power based on the flawed concept that they were the chosen favorites of God did them in.

At some point no matter what spiritual tradition one embraces, we need to look at ourselves in the mirror with a dedicated desire to see the truth no matter how difficult or painful the truth may be. The fires of truth will reveal every illusion of everyone on the spiritual path. The concept of being chosen and special to God will always tumble the most powerful. This is akin to a crack in the foundation to a home. If it is not attended to with total dedication, the whole house could come down. This is what happened to the Knights Templar.

They didn’t have oversight provisions and the proper dedication to self-examine its large shadow. Hubris and self-centered motivations toppled an organization that was one of the most powerful forces of their day. Success and failure will always reveal cracks in our foundation. Using spiritual wisdom for temporal power always brings everyone to his or her knees. Temporal power in just another illusion that must be overcome on earth to truly develop one’s own spiritual connection to all there is. We are all one and all the boats in humanity’s ocean need to rise to be in alignment spiritually. 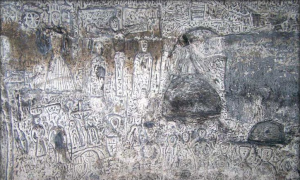 The Knights Templar unfortunately lost the trail to love and fought for temporal power that fed love’s illusions for themselves and those that they served. Let their lessons not be lost in the sands of time. The Middle East has been a mirror that many have seen what they fear the most.

“I have met the enemy and he/she is me.” At some point everyone on the spiritual path comes to this truth. The journey to self-discovery and individual spiritual growth always requires a passage into the dark side of our soul where we become lost in the labyrinth of illusion on earth. We need find our path by finding ourselves. Knowing what is truth and what is illusion is how this is done.

When we find the truth of what we are and learn to master our habits and illusions that lead us off our path of enlightenment, we can find love, teach love and be love with everyone we meet. Illusion is just the absence of love and temporary substances that draw us away from our true nature. They are just opportunities to find out what love really is and what it is not.

Love is the basis of all power. It is subtle, yielding and yet sturdy like the great rivers and oceans of our planet. They flow no matter what people do, say or prefer. Love needs to be soft, gentle and acquiescent yet strong enough to wield swords of justice, truth and dedication to a cause worth fighting for. The only cause worth fighting for throughout time is love and every person needs to benefit. Not just the chosen ones.